[MUSIC] The Most Truthful Song Ever Written

Today’s feature is the most truthful song ever written: From God’s Perspective by Bo Burnham.

I have nothing more to say besides what I’ve already said. This is the most truthful song ever written. Bo Burnham is George Carlin’s replacement in the world, and although I appreciate Carlin’s genius, I’m extremely happy that I am living the time of Burnham.

Commentaries and Discussions, My Life's Playlist

[VIDEO] Proof that life would be far better all around… [POLL]

…if life were a musical.

My commute tomorrow will consist of this with either…? You know what? You guys pick!

Wow! Didn’t think I’d ever remember this little series, did you? Well, I haven’t forgotten, just been caught up in other thoughts lately. Expect more of these coming.

Now to the main attraction: OneRepublic! I can’t say I’ve always been a fan of OneRepublic, really. I don’t think they’ve ever really sparked my interest enough, and consistently enough, to make me remember that a certain song was theirs. This song, however, has caught my ear.

Surprisingly, I had no idea the purpose of the song (and really still don’t), which seems to becoming a new trend for me. You’ll remember one of my favorite gems and one of my last Playlist songs, Somewhere Only We Know. The same can be said of those lyrics, with no particular meaning revealed through the song itself. The lyrics can be taken by the listener as they like to take them, and make them into what they need or want for that moment.

And honestly, I can’t think of what these lyrics mean to me, anyway. The music video I believe hints a touch at the artists’ intent for the lyrics’ meaning, but I can’t make the proper connections to really figure it out. I don’t think the meaning of the words is what matters for me in this piece. It’s the beat, that rhythmic, soulful beat which grabs me here. There’s something enchanting, and honest, about this song, both the music and the lyrics.

And I suppose the lyrics touch me with the reality of them. The idea of feeling bad about doing something said to be good, or feel good about doing something said to be bad. The idea of letting money burn, without regard for its value, knowing that you have something far more valuable to cherish. That those things you value most are also less safe than the life of money and comfort, but that risk of discomfort is what makes you feel the most alive in your life, and that is what ought to matter. I wish I had more in my life that I felt that way about. I wish there were more things that were a risk which I loved more than anything to do for myself. I hope to be given those kind of challenging opportunities in the future, and know that is what they are, and grab onto them. I hope I’m given the money to burn without regret. I want to count the stars and feel like I’m counting the wealth of my life.

Huh, I guess I do have a meaning for this song after all. 🙂 Cheers all.

Commentaries and Discussions, My Life's Playlist

A My Life’s Playlist Rant: Blurred Lines and the Stupidity of Sexism

Today is a very special edition, a rant edition, analyzing and criticizing the sexist assumptions made about this song and how sad of an example of sexism it is.

END_OF_DOCUMENT_TOKEN_TO_BE_REPLACED

My Life’s Playlist Quickie: Song of the Lonely Mountain (A cover this time…)

Today and quick and enjoyable feature, a cover of Song of the Lonely Mountain, performed by the multi-talented Scott Dion Brown.

I saw this featured on The Hobbit Facebook site and had to share. This is a cover of Song of the Lonely Mountain, originally played by Neil Finn (you can see my original review of the performance from the movie as well as Neil’s full version here), redone solo by the very talented Scott Dion Brown. I can’t decide what I love most, his singing, his fantastic job with all the accent sounds to the song, or those awesome costumes! XD So I thought I would share. Hope you all are doing well. I’ve been better, but the world will keep on spinning. 🙂 Until next time!

My Life’s Playlist: A Contest Piece!

Today is a sweet contest entry from a friend of a friend who could use some views! Justin Cutshall is his name and Avenged Sevenfold is his inspired game! 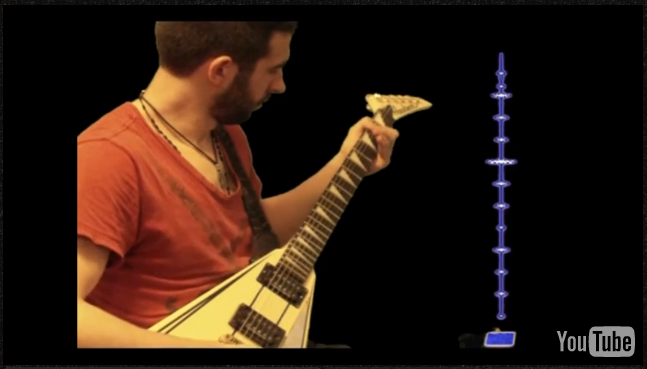 (Sorry everyone, but the share link and embed link are both busted on the website it seems, so you’ll have to use the linked image for today’s sweet piece.)

To the real point, though, this awesome dude is one of the contestants in the Master Class with Synyster Gates of Avenged Sevenfold. Give it a listen! He needs some extra views to keep him strong in the running. Hope you all enjoy!

My Life’s Playlist: Somewhere Only We Know

Today’s feature is the soothing hit Somewhere Only We Know by Keane.

END_OF_DOCUMENT_TOKEN_TO_BE_REPLACED 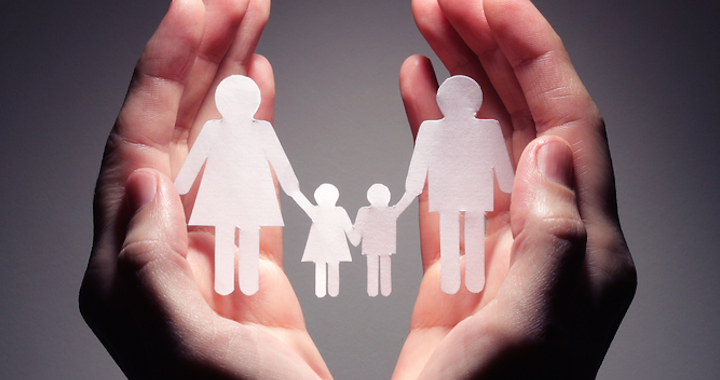 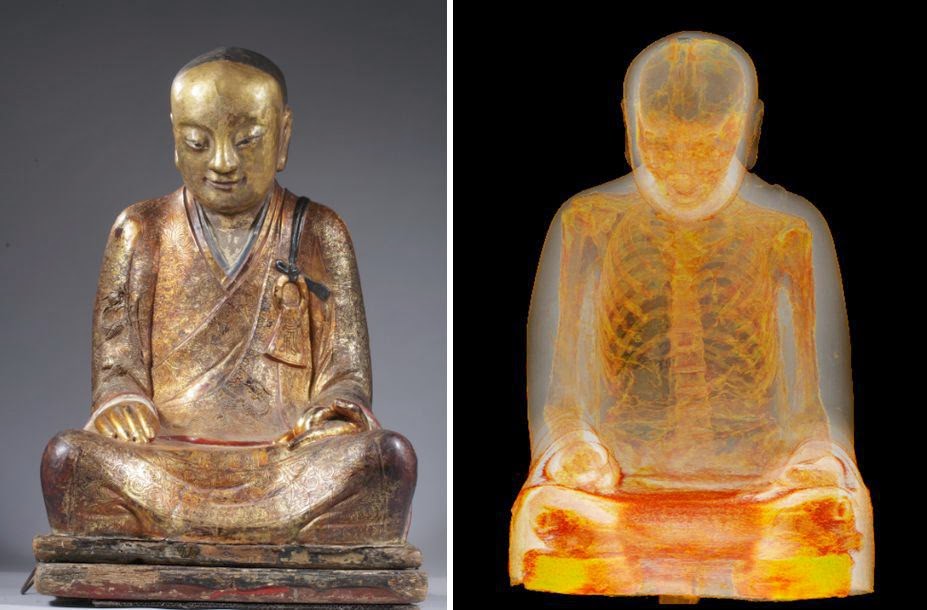 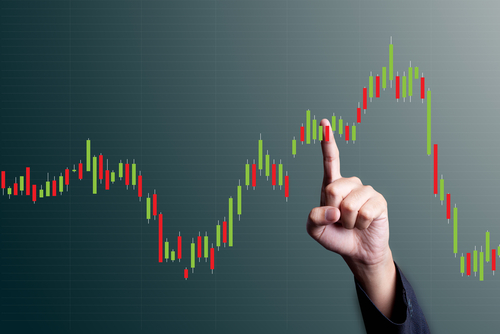 Poetry by Pamela
Virginia the Viruliferous
Blog at WordPress.com.